During my masters, I studied the blue cattle tick, Rhipicepahlus microplus (REF 1). I was interested in the movement of cattle as a factor of human migration and trade through Africa. Additionally domestication and selective breeding affected the genetic make-up of cattle, which influences resistance against parasites. Since host geographical distribution and genetic inheritance are key factors that determine the life-history of their associated parasites; I explored the origins of domesticated cattle to gain insights into the parasite that plaques them.

The ancestor of all modern-day cattle lineages is the Auroch (REF 2), also known as the wild ox, urus and ure. It inhabited parts of Europe, Asia and North Africa. It is a large animal, similar in appearance to the Spanish fighting bulls. None of us are familiar with this beast as it belongs to an extinct species; the last female died during 1627 in the Jaktor Forest, Poland.

The exact flow of this ancestral lineage to our modern day cattle breeds still requires clarification, but according to Van Vuure (2005) the Auroch line (Bos primigineius) had three subspecies:

* cattle subspecies nomenclature is a bit convoluted, so I made a shorthand notation.

Teasing out which of these Auroch lineages gave rise to domesticated cattle was quite a challenge. However, some indication as to how each subspecies contributed to the genetics of modern cattle was determined by combining evidence from historical livestock raising in Africa (REF 3) with mitochondrial DNA sequence information of modern cattle breeds,  such that:

Summary of the current domestic cattle breeds and their subspecies

After the extinction of the Auroch, both taurine and zebu cattle were introduced to Africa where they cross-bred and dispersed south along the eastern side of Africa. Further genetic exchange (introgression) occurred when cattle where re-introduced from Europe and India, which subsequently bred with the cattle breeds already established in Africa. Thus, the genetic mixing of cattle occurred mostly in Africa. This left both the taurine and zebu cattle relatively pure in their native ancestral distributions. However, cattle in South Africa have become removed from these original breeds, so much so that they have become indigenous to South Africa and became known as the Sanga cattle. 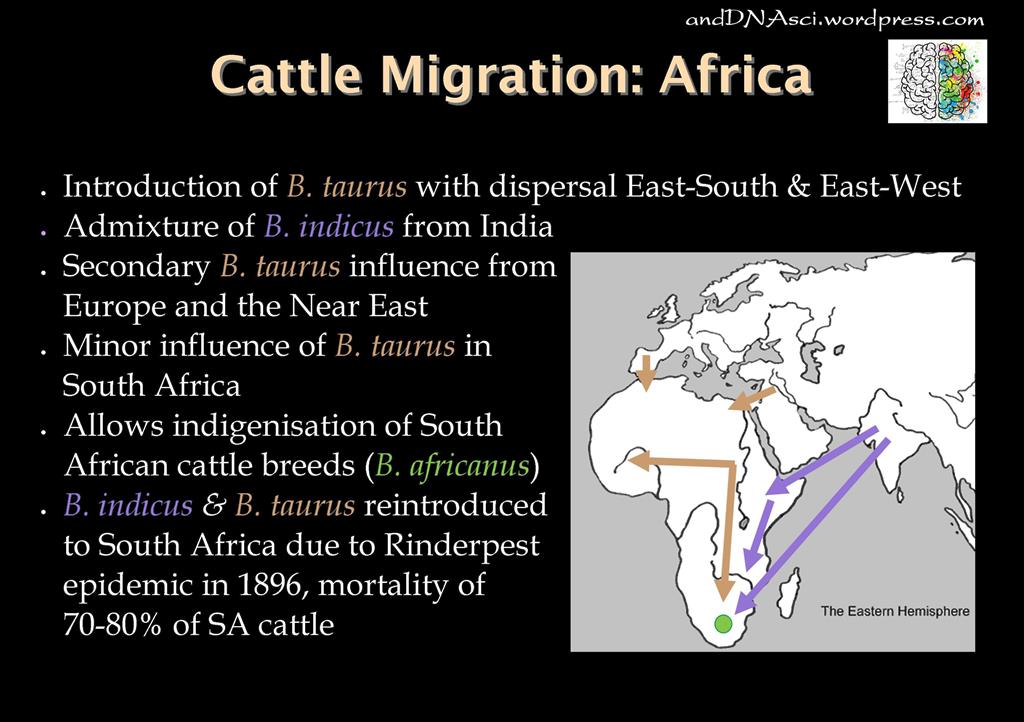 The introduction, spread and migration of cattle through Africa lead to indigenous Sanga cattle in South Africa

South African cattle farmers bred sanga specifically to combine the productivity traits of the taurine cattle with the resistance traits of the zebu cattle. Hence, popular South African breeds, such as the Bonsmara and Veldmaster represent a ‘newer’ subspecies of cattle with its own traits. Consequently, the management style of the sanga cattle breed will also be different.

Thus, taking into account the main breed of cattle present on a South African farm (taurine, zebu or sanga) can influence how much of a problem ticks can become and what steps will be necessary for their optimal control depending on the cattle breed’s innate resistances. Additionally, as cattle are moved or traded (both nationally and internationally) we must be acutely aware of spreading their parasites and subsequent diseases. The unrestricted genetic exchanges between parasites/pathogens can lead to increased adaptation and uncontrolled population expansion, which can have grave consequences for the animal production industry.

I was able to apply the knowledge I gained from the movement of cattle through Africa to track the introduction of R. microplus, which is an invasive cattle tick species (REF 1). I was also able to link R. microplus’ genetic diversity to its movement throughout South Africa (via cattle), both in an historical and present-day context (REF 1). However, to keep my discussions focussed and not too lengthy, I will be posting an article about the impact of this cattle movement on the spread of R. microplus (and its influence on R. microplus geographical distribution, adaptation, resistance and control) at a later date. 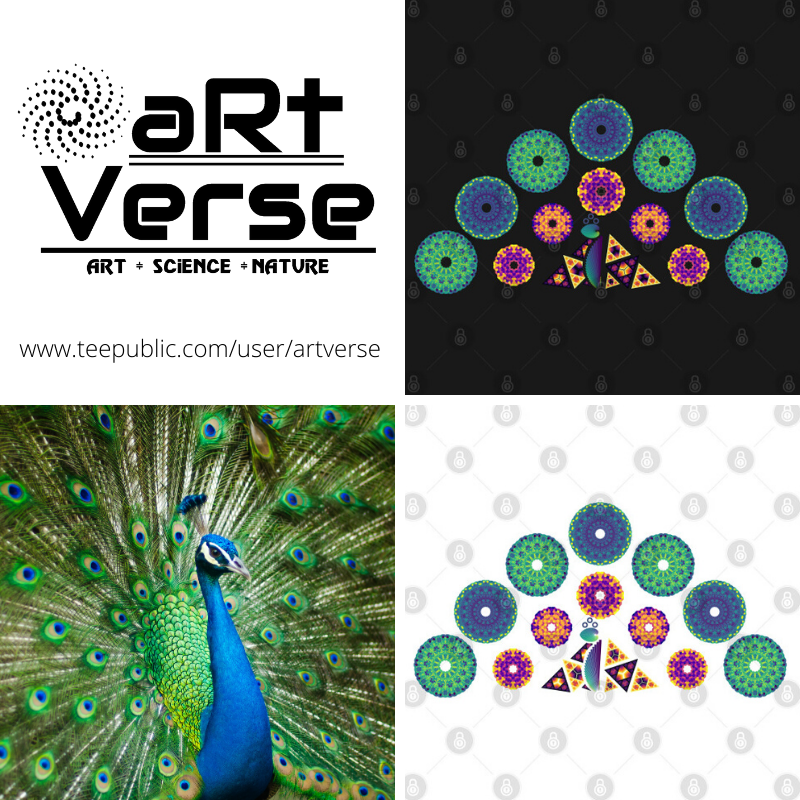 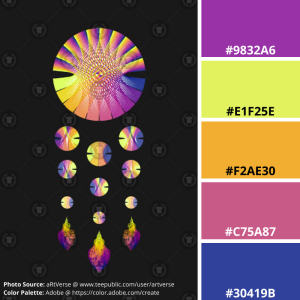