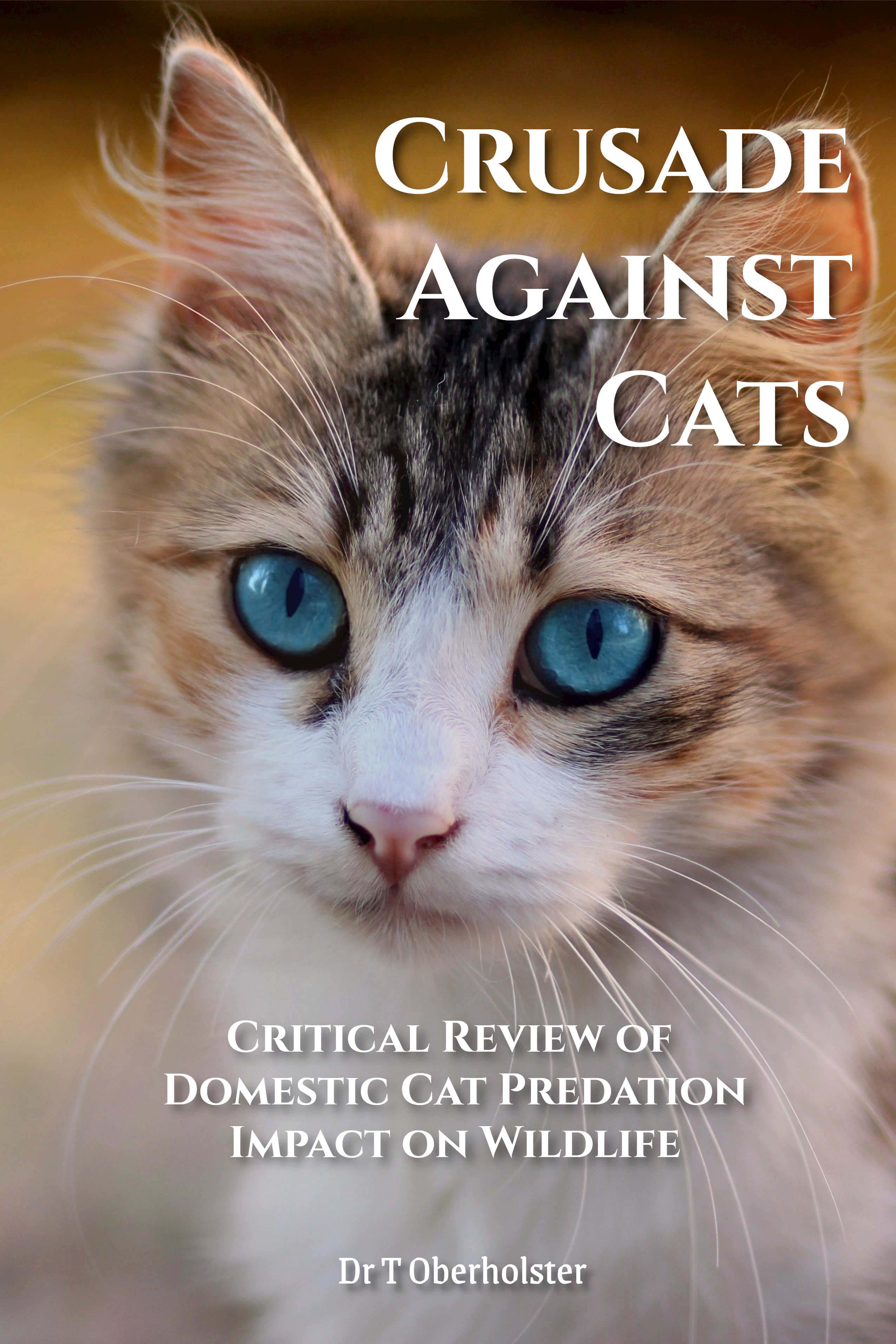 “When I use a word,” Humpty Dumpty said, in rather scornful tone, “it means just what I choose it to mean – neither more nor less”.

Through the Looking Glass by Lewis Carroll.

I am endlessly fascinated by words and nuances.

As a lawyer, I am part scientist, part artist and part wordsmith.  Depending on how you choose to look at it, that either means that I don’t really fit the bill to write for Tanzelle’s blog, or that I am the ultimate archetype of what she’s looking for. It all depends doesn’t it?

Take these headlines, and the effect that a slight change of wording achieves on the audience:

“Oscar shoots intruder; kills girlfriend.”  The average reader will take it for granted that there was in fact an intruder, with the consequence that the killing of Reeva was unintentional.

“Oscar says he shot at intruder; kills girlfriend.”  A little bit more doubt – oh, so that’s what he says is it?

All three are equally correct ways, from a strict English point of view, of expressing the statement of what happened. Yet all three create different impressions. “A wise man is ever vigilant” is not a bad mantra to live your life by when dealing with people and just about everything else  – be on the lookout for attempted manipulations of your emotions and reactions. They can be pretty subtle and pretty deadly.

The same applies to words which we use every day which are actually shortcuts for hugely complicated concepts.

It is a dark and rainy night and I am late coming home from the airport. I have just remembered that I forgot to lock the front door on my way out this morning. I phone my wife but the phone just rings and rings. I am petrified that something has gone wrong, My mind plays endless scenarios of home invasions, robberies and worse. Then she picks up and answers. She is sitting with our kids eating a pizza and watching TV. My reality before she picked up was of uncontrollable worry. Her reality at that very same moment was of a nice interlude with the kids eating something pleasant. Both “realities” were actually equally as valid as one another. One was my reality and one was hers.

Take another example. You are about to conclude an important business deal. The other side has been somewhat tentative but you believe that you have bridged the gap and a deal will be done. Then the main player on the other side goes completely silent. You cannot reach him by phone, he doesn’t reply to your emails or SMSes, and time just slides by with no progress. You begin to wonder whether he has gone cold on the deal. You start to picture a total collapse of the negotiations, a walkaway situation. Then out of the blue he phones you, full of apologies, and says he has been laid low with bronchitis. Your reality, his reality, both equally valid, both totally contradictory.

So in “reality” the little word covers a vastly complex scenario, but we bandy at about as if it actually meant something! “Life is too deep for words, so don’t try to describe it, just live it.” CS Lewis

Lastly, (because I am conscious of Tanzelle’s limitation on the number of words, which I will try to stick to, even though I selectively choose to ignore the idea that I should have illustrations! And they say for some reason that managing lawyers is like herding cats…).

Anyway, as I was saying, lastly, take “patriotism”.

So what does “patriotism” mean?  Probably nothing!

Unless of course someone is trying to stir me up to do something which I would not ordinarily do.  That is when they invoke “patriotism” and I (I hope) fall back on “the wise man is ever vigilant”.